The digital transformation of the Internal Case Management System for civil servants which helps them process export licence applications for individuals and medium to large sized businesses.

Transform the digital service used by civil servants to process export licences and reduce time and cost within the programme.

Create and maintain a design system which integrates efficiently with the existing Government Digital Services.

The Case Management process consisted of thousands of screens. The previous software being used had not been updated for years and was unintuitive, but was quite extensive in providing the features caseworkers needed. We had to find ways to reduce the cognitive stress placed on civil servants when processing an import or export licence, without removing features. New reusable components were created that could accommodate several functions to reduce user friction and development costs. 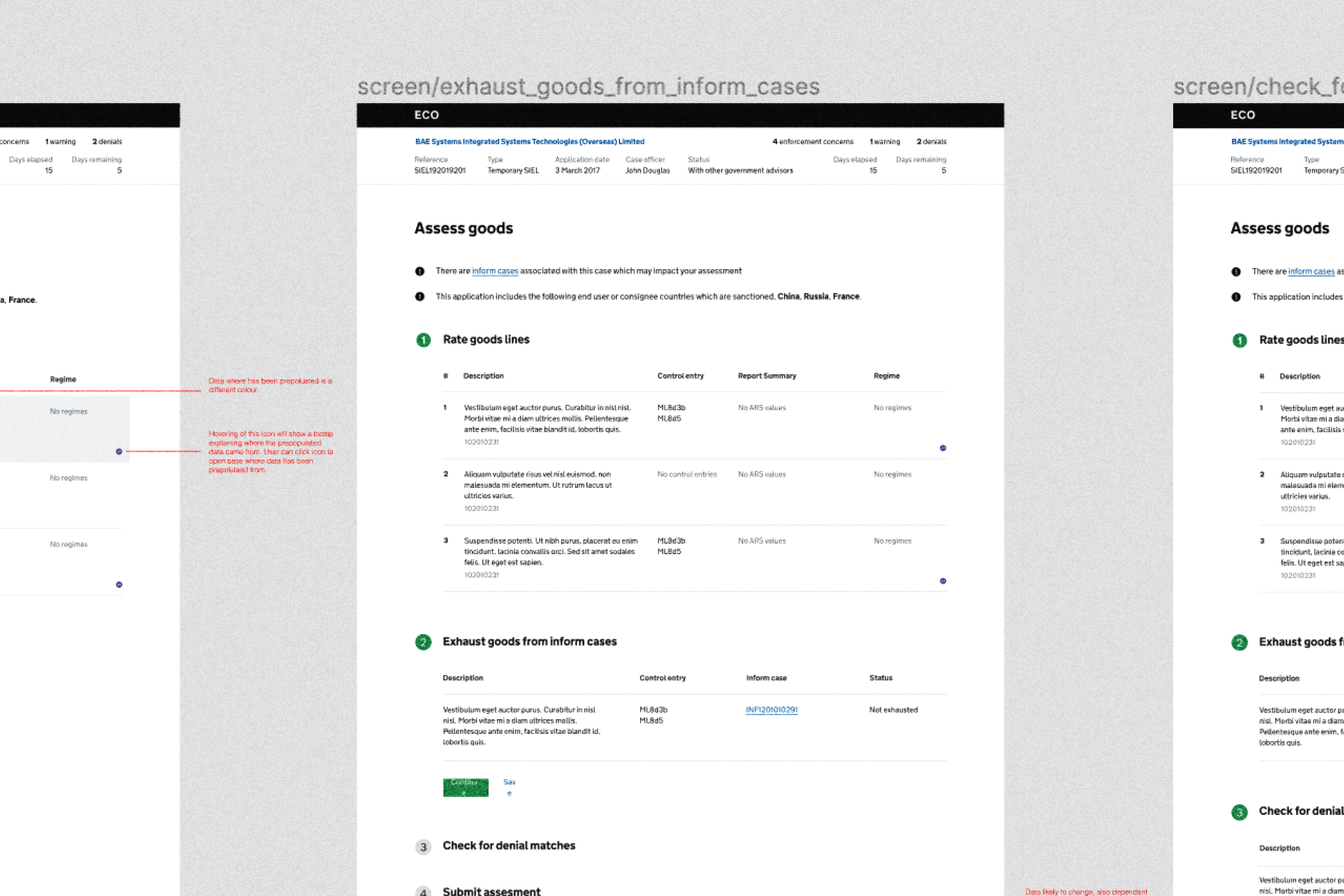 We had to design for a variety of screens, including Dashboards, Detail Pages, Lists and Forms. I designed components with the most flexibility and usability. Tab bars, for example, did not require any visual divider which meant they could be used midway down a page across different templates.

Design had, unfortunately, become a bottleneck because it was seen as the gatekeeper for progression. While we were making ground with insights and findings with user research the solutions that accompanied these findings were lost amongst other priorities. The design process needed to be documented so that we could look back in time to verify that we were capturing the right problems. I proposed a new system for capturing and managing user stories so the programme manager could have better visibility of the designs being created. 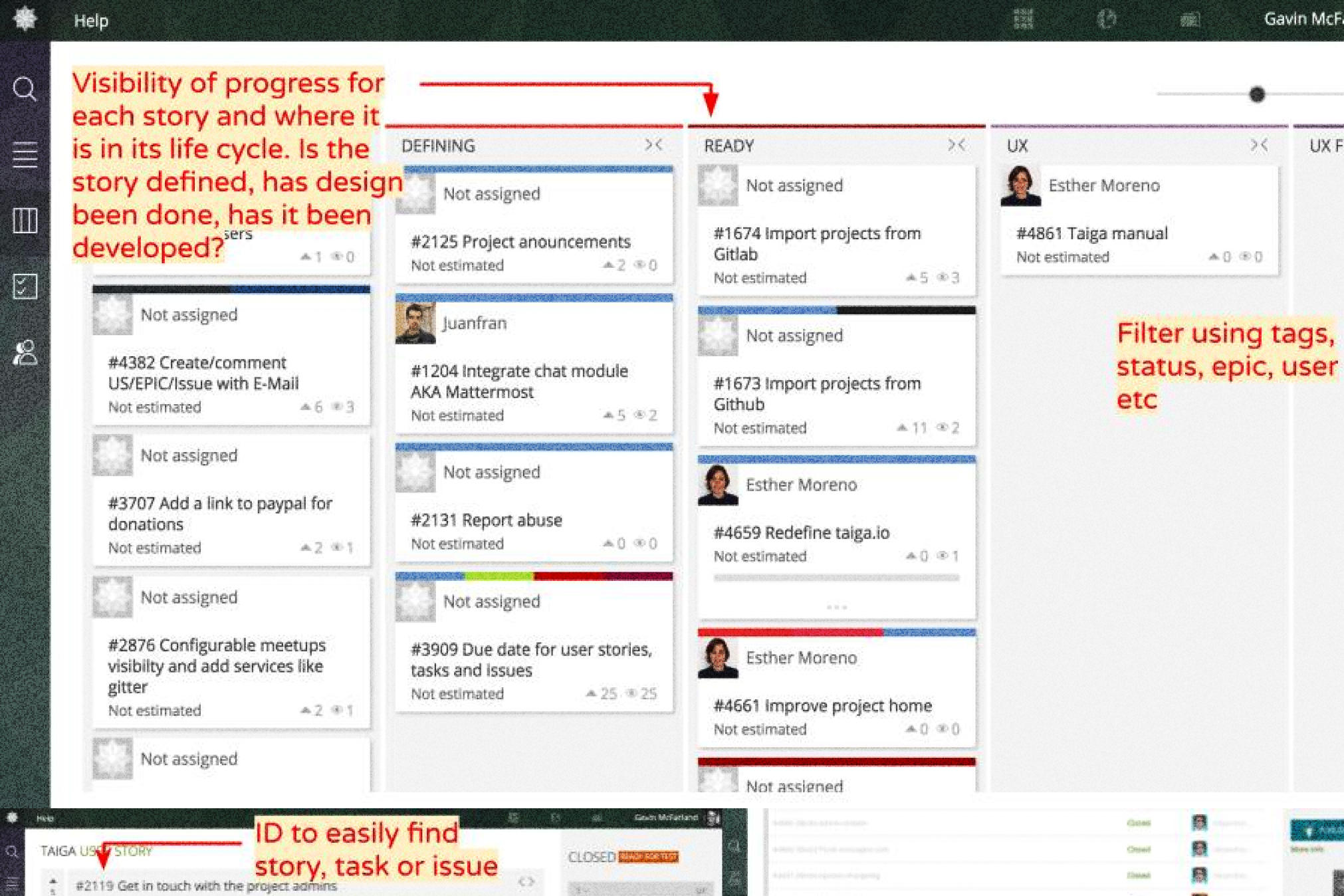 Alongside the design system, I created guidelines to aid other designers in speeding up the process of creating screens. 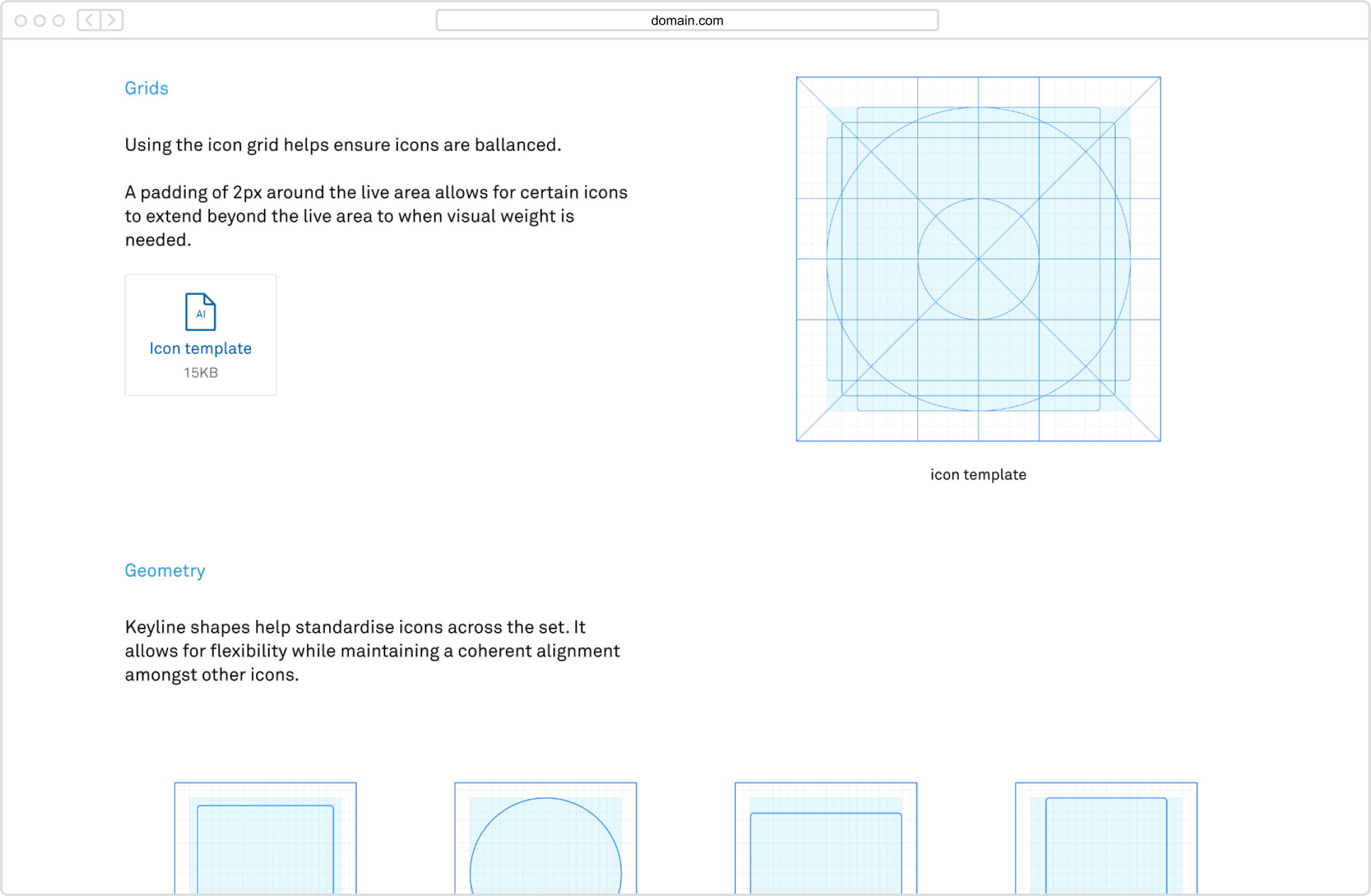 While the programme made strides with users it struggled to gain traction with the assessment board. I offered improvements to the design process to overcome key internal issues which were slowing the progress of the project.